Aftermarket arm-wrestle: breaking the hold of the world’s big brands "ROUTE IN RIO" 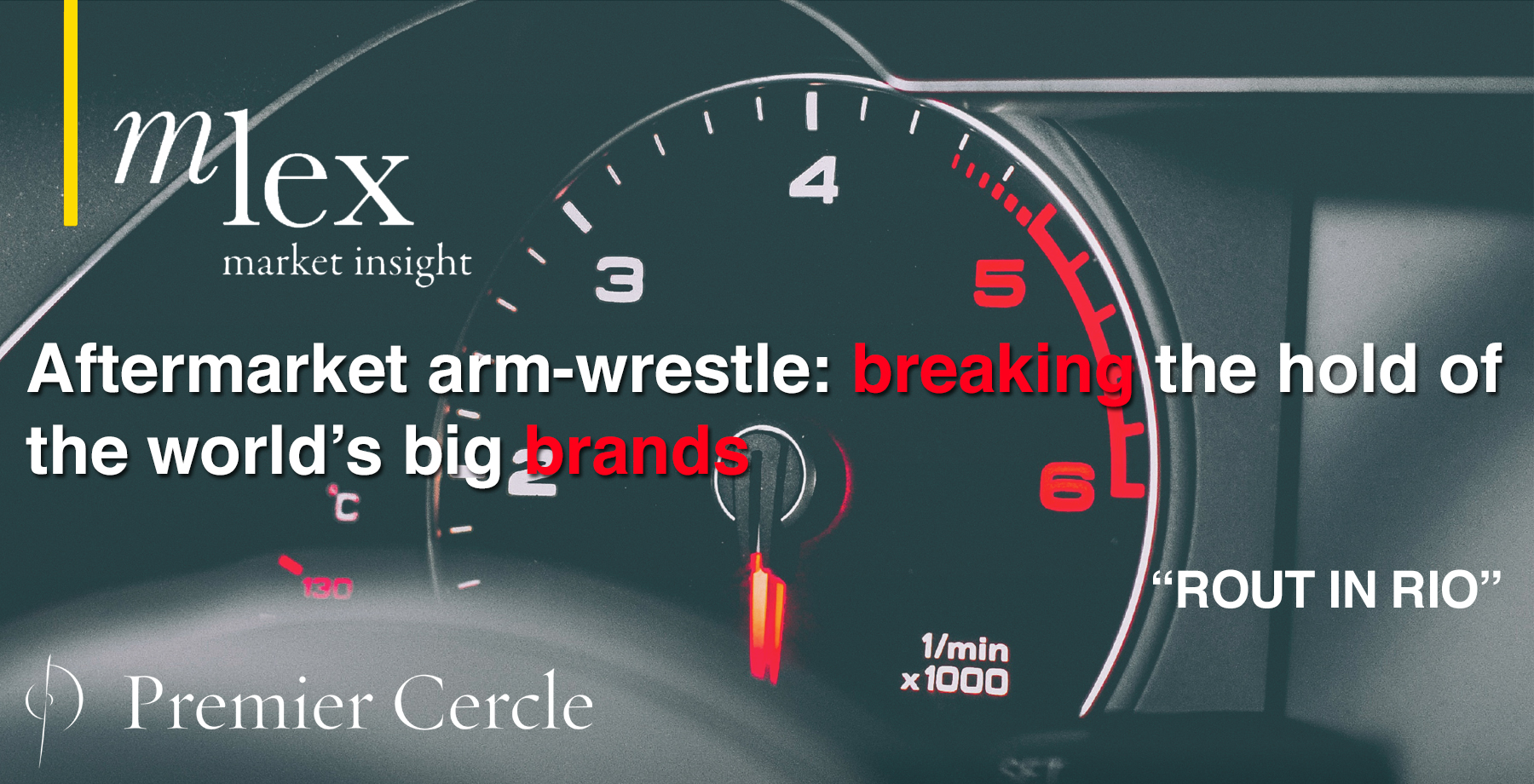 The road ahead for the independent manufacturers could be treacherous. In the past, judges ruling on IP disputes involving car parts have tended to favor carmakers, even while acknowledging that such disputes are firmly on the competition end of the IP spectrum and that, as a result, they fall under CADE’s purview.

One notable exception was a 2016 ruling by a federal court in the state of Rio de Janeiro. In that case, the tribunal came down on the side of independent manufacturers by ruling that a patent involving an industrial design by Ford was invalid. Judge André Fontes also concluded that carmakers’ exercise of IP rights in the spare parts aftermarket had been illegal.

The regulatory uncertainty is crying out for attention from Brazilian lawmakers, but politicians have mostly kept their distance, leaving CADE to grapple with the harsh reality of an environment in which IP laws offer carmakers the cover they need to throw their weight around. And for its part, the regulator has kept its gaze locked on patents’ impact on consumers, who inevitably have fewer options in any market that allows the exercise of IP rights to foster monopolies.

The watchdog’s probe focused on whether carmakers had illegally blocked independent parts manufacturers from producing and selling certain spare parts. CADE began a probe in 2007 in response to a complaint by Anfape and opened a formal investigation in April 2011.

The case was destined to be a controversial one for CADE — and not just because of the divisions it laid bare among the seven members of its tribunal.